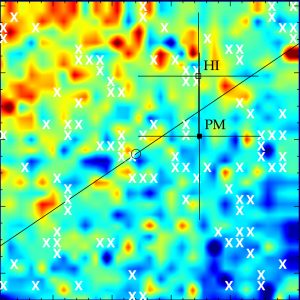 We constrain the possible presence of a central black hole (BH) in the center of the Large Magellanic Cloud. This requires spectroscopic measurements over an area of the order of a square degree, due to the poorly known position of the kinematic center. Such measurements are now possible with the impressive field of view of the Multi Unit Spectroscopic Explorer (MUSE) on the ESO Very Large Telescope.

We used the Calcium Triplet (̃850 nm) spectral lines in many short-exposure MUSE pointings to create a two-dimensional integrated-light line-of-sight velocity map from the ̃ {10}8 individual spectra, taking care to identify and remove Galactic foreground populations. The data reveal a clear velocity gradient at an unprecedented spatial resolution of 1 arcmin2. We fit kinematic models to arrive at a 3σ upper-mass limit of {10}7.1 {M}☉ for any central BH—consistent with the known scaling relations for supermassive black holes and their host systems. This adds to the growing body of knowledge on the presence of BHs in low-mass and dwarf galaxies, and their scaling relations with host-galaxy properties, which can shed light on theories of BH growth and host system interaction. 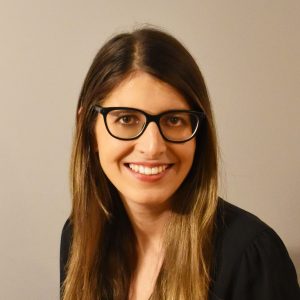